2020-12-02
Petr Mlsna was appointed by the President of the Czech Republic, Milos Zeman, as the Chairman of the Office for the Protection of Competition on 1 December 2020.

The six-year term of the new Chairman of the Office started on 2 December 2020. Upon his arrival at the premises of the Office in Brno, Petr Mlsna informed about his first steps in the new position: “I would like to acquaint with the management and discuss the Office´s future with Vice-chairs and directors of key divisions. First of all, I will meet Mr. Rafaj in order to take over the Office and his agenda.”

Since 2003, Petr Mlsna held several positions within the Office of the Government of the Czech Republic and within the Legislative Council of the Government. At the turn of 2012 and 2013, he was the Minister without portfolio. Afterwards, he was the Deputy Minister of Justice and the Deputy Minister of Education, Youth and Sport. From 2015 to his appointment to the position of the Chairman of the Office, he was in charge of the Section of Legislative, State and Local Government Administration at the Ministry of the Interior of the Czech Republic. 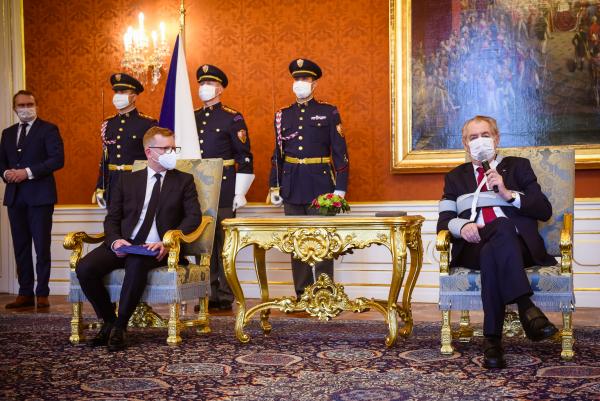 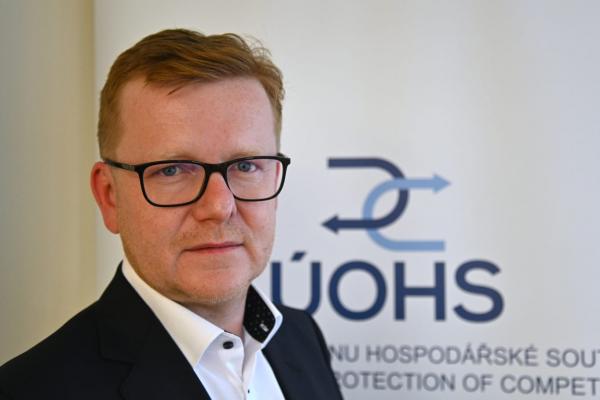 2022-09-23 / Representatives of the Review Bodies on Public Procurement Discussed in Prague the Application of Sanctions and Exclusion of Suppliers On 23 September 2022, the 11th meeting of the Network of First Instance Review Bodies on Public Procurement took place in Prague as a part of the Czech Presidency of the Council of the European Union...